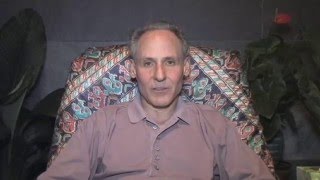 Participant 1: Hello David, is it delusional to think I can get rid of my anger? I have a bad temper that comes up from time to time, even following blissful and joyful meditations.

David: It cannot be disposed of but it can be released. To dispose of something quickly and efficiently it’s like littering, you just get rid of something because it’s undesirable. It’s undesirable to keep that thing. In the case of anger, it’s part of your emotional structure. It might even be part of your mind and perhaps some impression deep in your body. The anger might speak all of these languages simultaneously but most importantly it’s a part of you. It’s something that is expressing itself as you and there must be a reason for it. There must be some basis for it. Remember, we are talking here about you, about your emotional structure. So, there are many levels then from which we can look at this. We can look at it from a bodily level, even a nutritional level, and a dietary level. For example in Ayurveda anger issues can be traced to Pitta imbalances. I’m not advocating this point of view. I’m not stating that’s what it is in your case. I’m just looking at it from a point of view where diet is considered a very central factor related to emotional states. But you can also look at anger from the point of view of relationships. The arising of anger could be associated with some dissatisfying relationships in the past where you don’t get closure. You don’t get the reciprocal honesty that’s required to move on from a relationship where you feel like you’ve been cheated, that’s what you can call a psychological emotional understanding of anger. There’s also a spiritualized anger that comes about when one does not completely know Being. In other words there’s a friction created by duality, the ignorance that sees only duality in life that is inherently frustrating. People who are ignorant in that sense are also angry whether they realize it or not, the anger could be cast deeply into unconscious or subconscious areas, where it very rarely if ever shows itself. But there’s a subtle underlying feeling of discomfort about not knowing the self. So, the ways in which anger can express itself, the avenues it takes requires a deep sensitivity to observe in oneself what the anger is, what the feeling of it is. Because if you go into it totally with unobstructed openness you will find out what’s causing it. It is not delusional to think that you can or even should move beyond this, it’s intelligent. It’s just that the way you do that is going to indicate whether you are successful or not. Please let me know if you have a follow-up question to this or if you need to make a comment.

Moderator: A question from a participant in Maine, “Sri Aurobindo said the positive path is a higher samhadi than the negative path. Is it possible to achieve bliss and be passive? Does one have to be assertive?”

David: Are you associating the higher path mentioned by Aurobindo with passivity? Is that what you’re trying to connect up here? And that the aggressive approach, which I guess would not be the highest approach according to him, which would not be based on pleasure or bliss, that would be the lower path. Is that what you’re getting at? I just don’t see the relationship between the two points very clearly. Just ask the question as naturally as you can, as you mean to ask it.

Participant 2: My confusion is, which is which, is positive assertive?

David: Here you don’t need to have an approach. I think you’ve tasted some of what goes on here. You could consider the placing of your attention toward me on this webcast to be aggressive and I don’t mean that in a negative sense, but we can categorize that as a movement. You could also at the same time rest in a kind of peace, which is completely passive, that would constitute a more relaxed posture. But in fact both of these, the application of attention and resting in openness where you listen, where you absorb, where you hear and see, they are really two aspects of attention both equally valid. They work complementarily with each other toward simple understanding, toward direct understanding. So, I would say, don’t be concerned with choosing or trying to understand which is higher or lower rather just settle in and see if you can really being to observe what is happening here using your attention either actively or passively or balancing it out, listening carefully, watching carefully but also resting in the openness of your attention where there are no preconceptions. 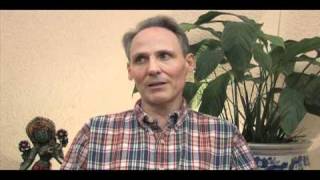 Two Faces of Being, August 27, 2010
For one who knows the Self, Being has presenced. It has come into presencing or self-presencing and engages in self-revelation. Not revelation to another. Not to the experience of a someone but from within its own nature It begins to shine. That ...
Consciousness, Self
5 views 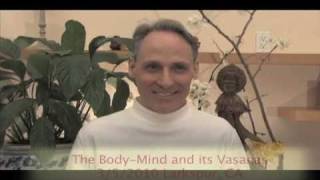 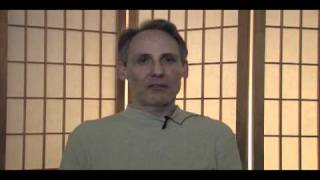 9:11
Meditation: Gateway to the Supreme, October 26, 2010
Meditation happens spontaneously as Being opens up to the mind. You can say that meditation is the response of the mind to the presence of Being, something that causes the mind to surrender, to actually revert back toward its non-cognitive or ...
Consciousness, Liberation, Meditation
57 views 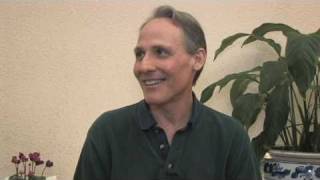 8:39
Samsara, September 17, 2010
Participant: I mostly want to say thank you. I was here in February… and I meant to make it back… it feels even better than it did in February, a lot of light. And on that topic of pain that you were describing, like, an example of the worst ...
Liberation, Maya, Mindfullness
20 views 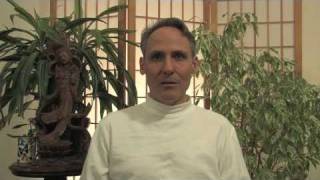 9:55
Heart-Mind, Wisdom-Mind, January 28, 2010
Even though I speak, my teaching is one hundred percent internal. It’s a deepening, an immersion and also an outpouring from the depths. It’s bliss. It’s the language of bliss, which is the language of the heart. Real spirituality is nothing but ...
Consciousness, Liberation, Meditation, Mindfullness
11 views 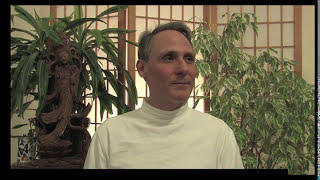 3:05
Instant Liberation, January 28, 2010
When you speak directly out of your heart and out your experience then there is no mistake that it’s real. There is no doubt. Your own self will never lie to you. Your husband will lie, your wife will lie, your guru will lie, the religious books ...
Consciousness, Liberation
7 views 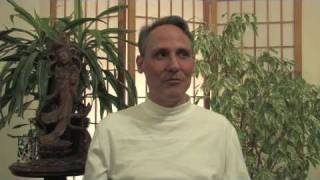 2:40
Maya and Silence, January 28, 2010
Anyway, you better ask me questions because I'll just keep talking. The reason I keep talking is, I don't want to go into deep meditation. I want to stay with you. I'm just being drawn back, tempted to go into That. I don't want to do that. I ...
Consciousness, God, Liberation, Maya
16 views 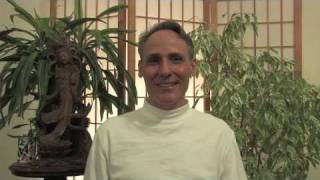 2:50
Moksha, January 28, 2010
It’s in this kind of condition...this condition that is arising all on its own, that anything can be transmuted into bliss. No matter how dense your suffering is. There is a very distinct possibility that your own experience, just as it is, can ...
Consciousness, God, Liberation
16 views 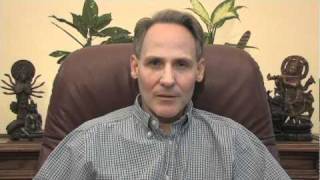 6:07
The Body in Sahaja Samadhi, October 30, 2010
Moderator: A viewer in Brazil comments, “there’s much, much more going on inside than outside.” David: That’s correct. That’s why it’s important not to become overly fascinated with the form of the teacher. The form meaning the specific ...
Liberation, Sahaja Samadhi
51 views 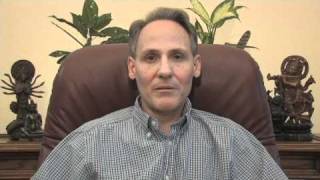 2:16
The Light of the Self, October 30, 2010
Moderator: From Sebastopol a comment, “Wow, as you where talking about Sahaja-samadhi everything got so bright.” David: That’s the light of transmission. That’s a clear experience, a clear witnessing to the power of radiated consciousness which ...
Consciousness, Mindfullness, Self
10 views 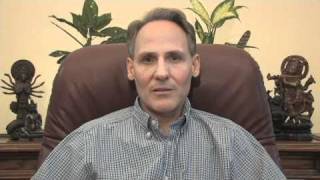 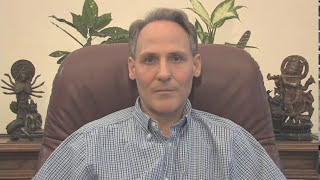 7:45
Sahaja Samadhi contains all Samadhis, October 30, 2010
When I say that sahaja samadhi encapsulates all the lower samadhis, and dissolves them into a new state, I don't mean that those samadhis go away. They are still all fully functionally present. Self-realization is present in sahaja samadhi. ...
Liberation, Meditation, Sahaja Samadhi
33 views
«123456»