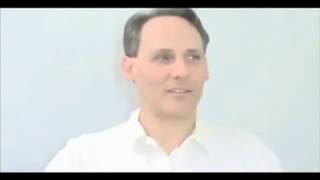 Bliss is the echo of that transcendental realization. Bliss is the divine echo when all the machinery has dropped away and one stands listening in that pure isolation, that Kaivalya, which has no other, that Oneness of Eternal Consciousness.

You can never even think you have this. You can’t even know it. You can be it completely, everlastingly. But there is no “how” and there is no “why”. It’s not bestowed by any god, any deity. It’s bestowed upon a sincere life for no reason, a life that moves in that current of love and devotion. You can’t be deserving. It has no interest in you as far as your earning capability. It has no use for any bargaining about the nature of it. 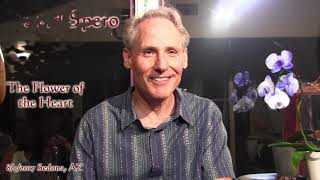 49:27
The Flower of the Heart, August 4, 2017
David: So, to bring forth a birth of the human being back into the divine essence of reality itself, I want to keep stressing that Sat-Chit-Ananda is not just a human attainment, according to the way I’ve come to understand things. It’s actually ...
Consciousness
34 views 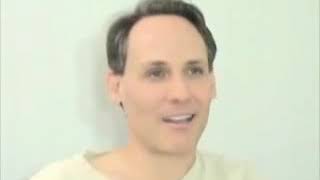 3:07
Descent Into the Heart, July 7, 2003
I always try to remember that if a discourse or monologue is to be really ecstatic, it must be projected from a place of no-message, no-concept, no-theme. The very urge to speak is eradicated; it's not present. That way, the mind can float in ...
Bliss, Compassion, Consciousness, God
51 views
«1…111213